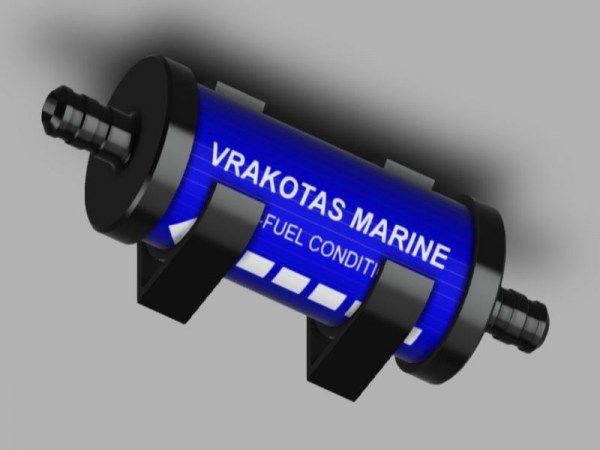 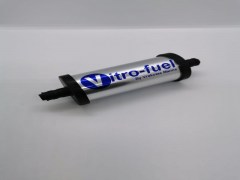 Vitro-fuel VTR-200 is a magnetic fuel treatment for preventing bacteria and other contaminates to enter the injectors and preserve blockage.

The VTR-200 has a series of magnets inside and the fuel runs through them. The magnetic field created breaks the atom molecules to smaller particles and those small particles can run through the filter and eventually burn in the engine. The result is less filter blockage and cleaner exhaust fumes and eventually better consumption.

The VTR-200 is fitted in line between the fuel tank and the primer filter. It can be fitted by anybody as long as you can identify the fuel line, cut the line and connect the unit with the clips supplied.

It can also be used on gasoline cars as they also collect dirt and rust from the tank etc.